I Believe In Kids 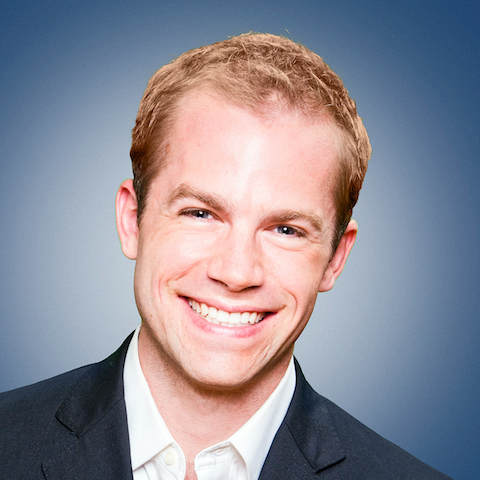 While I don’t have or want kids anytime soon, I do find them fascinating. The show “Kids say the darndest things” was a hit for a reason; adults, regardless of their personal view on having offspring, found children’s responses on almost everything to be unique. Regardless of the psychology or brain science behind it, I love how they fly about, obsessing over seemingly disparate elements as connected in some otherworldly way, only to find societal norms and considerations bringing them back to a reality they never knew. No wonder, then, that I ended up an artist when my mom never told me to leave “my own little world” as my elementary teachers put it. They wanted me to conform to silence, and my mom wanted my voice to be heard, if that’s what I wanted. So I let the voice form its own opinion of itself, and here I stand, subservient to its whims and obsessions.

Where has that led me? I believe that art speaks to the humanity in all of us. I believe that music offers us an opportunity to sound something about this humanity in a uniquely aural way, and I believe that the voice is the most universal manifestation of that music. I choose to write primarily vocal music because I believe we’re not done exploring our voices, hoping that my organic creative process allows for maximum emotional, musical, and cognitive clarity, reminding us of our unfinished vocal business.

My process is governed by the texts I choose to set, their spoken rhythms and contour influencing all aspects of the music I compose. I begin with initial diagrams based on syllables, vocal shapes, consonant clusters, and climaxes within the poetic line. I then create melodies derived from the expansion of each line’s spoken contour. From these melodies I create my harmonic and rhythmic structures which I then merge with the initially created diagram-influenced form. If I’m working with instruments or wordless vocal music, the process is a little different, beginning with shapes that evoke emotional contours. I sing these contours generally without a particular key or mode in mind, allowing my concept of the emotions to take over the dynamics, articulations, and phrasing. From these contoured lines I begin to hear the harmonic and rhythmic structures I mentioned above.

Regardless of the piece, whether traditional or non-traditional, I obsess over these initial cells of music and emotion, and that obsession carries over into all aspects of the work. Conscious and subconscious repetition with subsequent obsession is key!

I believe this is my process, but I also believe this is reminiscent of everyone’s particularly personal process. Mathematicians see more in numbers than I do, and while they might not consider a confounding algorithm as melodically contoured, they can see the beauty inherent in its clarity. Lawyers have an intimate relationship with the glorious complexity that is precedent. Construction workers could tell you incredible details about a building they helped piece together like legos. We see a chore, some see a flavor-rich pizza or eggplant. We see a moment near death, others see the exact, proportional way for a filmed stunt to work or a drain to unclog. Each has their own unique obsession over a few unique things, making the world a truly unique place if we consider new viewpoints.

That’s why above all things–as surprising as it is for me to say this–I believe in kids. It’s not a Jesus thing or a parental-feel-in-my-gut thing or a social justice thing, although tearing kids away from their imaginations could very well be the latter in my book. It’s their uncompromising sponge-like qualities, their unwavering growth potential just from being uninformed, their love of the little things when everything else is so big. If I could, I’d go back to being seven years old for a day, just so I could remind my tiny friends that their voices aren’t so tiny, and they and their voices can do anything they put their obsessive minds toward, if they let them.

Look At Your Fish